You are here: Home / Movies / The Ultimate 90s Movie Trivia Questions and Answers
This post may contain affiliate links. All opinions shared are my own. As an Amazon Associate I earn from qualifying purchases. Click to view our full disclosure.
2 shares

With the help of these 90s movie trivia questions and answers, you can show off your knowledge of this awesome decade at your next party. 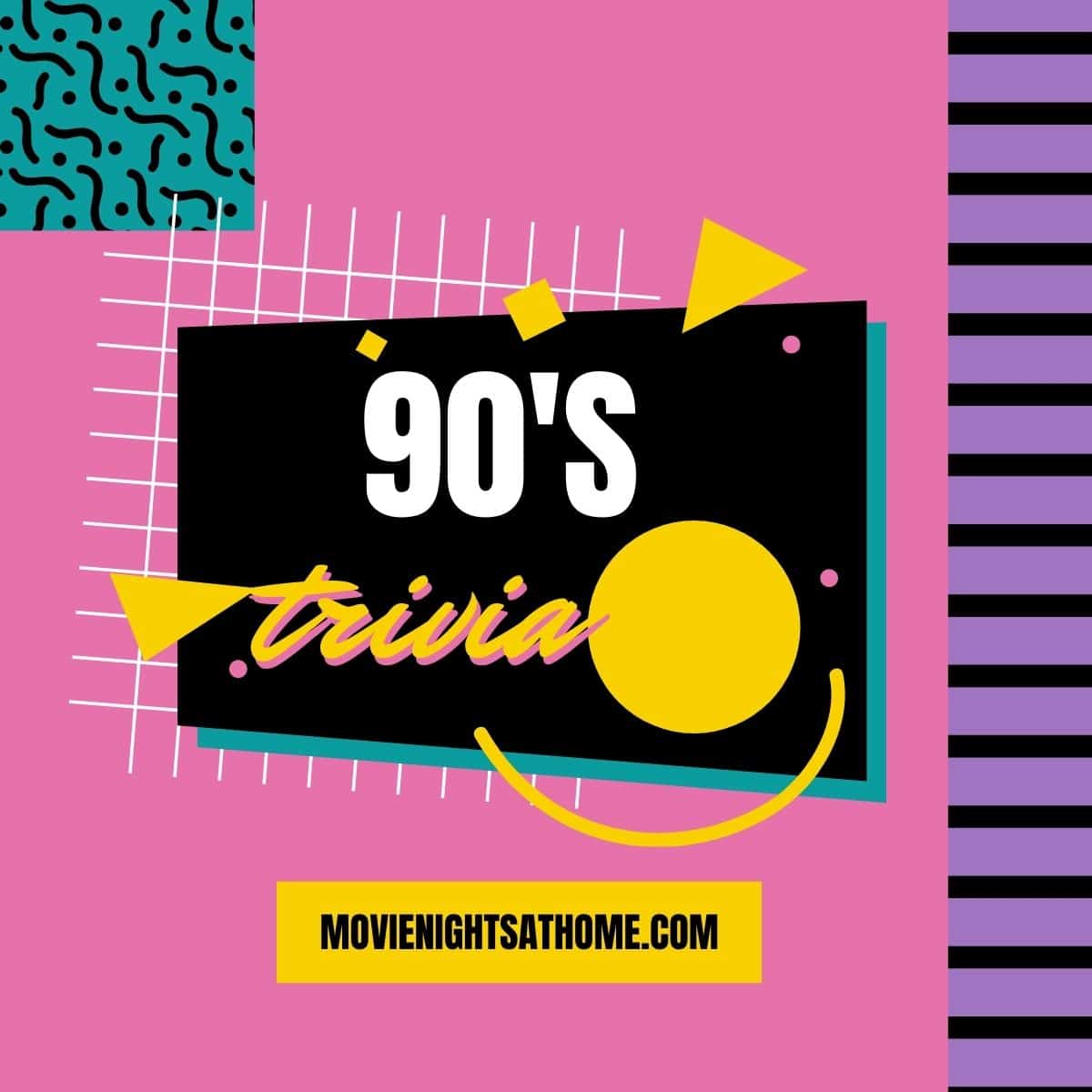 The 1990s was a great time in the world of cinema! From action-packed blockbusters like The Matrix to epic love stories like Titanic, there are so many amazing films from this incredible decade. And that means there’s so much trivia to uncover!

Whether you’re hosting a 90s movie night or just need a fun activity for your next party, movie trivia is always a great choice. And with these 90s movie trivia questions, you’ll have everything you need to test your friend’s 1990s cinema knowledge.

We love to pair these trivia questions with a movie night!

A Star Wars theme or Harry Potter movie night with Hogwarts trivia can be a lot of fun! 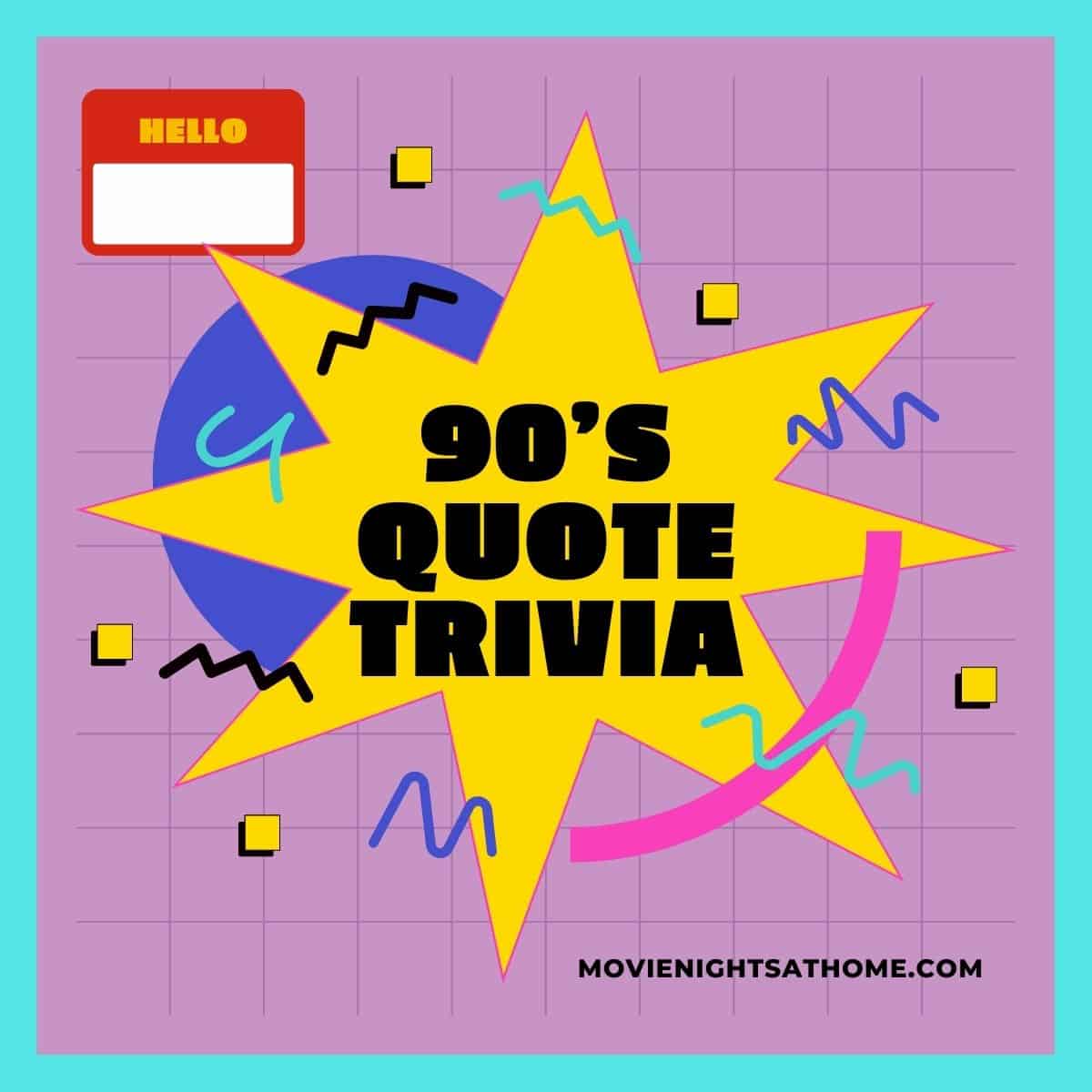 After answering some trivia questions, put your 90s movie knowledge to the test with these film quotes. Read the quote, then guess the name of movie it came from and what character said it.

Love trivia? Also check out our other trivia guides!

These 90s movie trivia questions and answers are perfect to include in an outdoor movie night or fun couple’s dinner party!

Save these ideas for later! 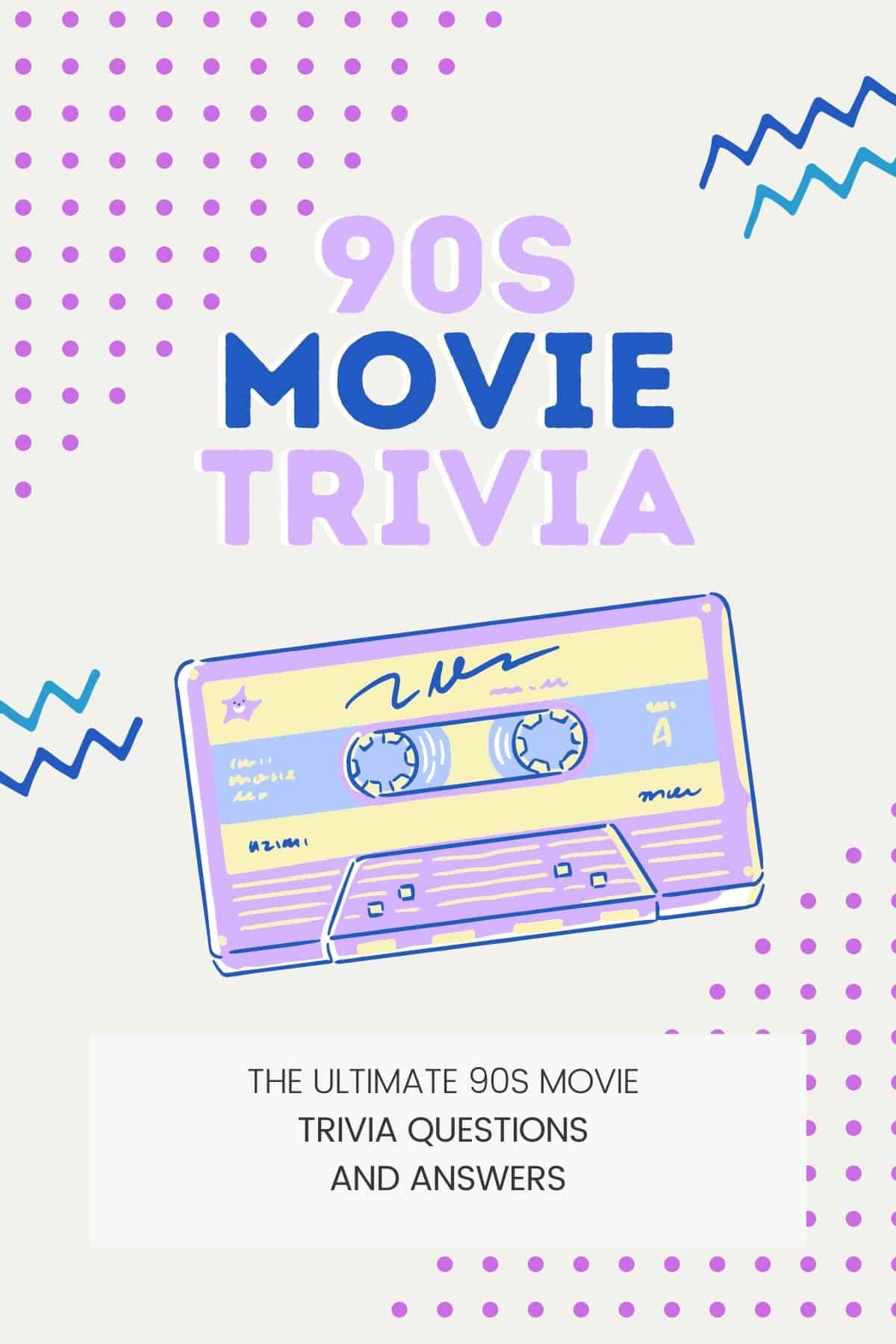 I am a participant in the Amazon Services LLC Associates Program, an affiliate advertising program designed to provide a means for sites to earn advertising fees by advertising and linking to amazon.com.
2 shares
We use cookies to ensure that we give you the best experience on our website. If you continue to use this site we will assume that you are happy with it.OkPrivacy policy