You are here: Home / Movies / 101 Popular TV Trivia Questions & Answers (Hard/Easy)
This post may contain affiliate links. All opinions shared are my own. As an Amazon Associate I earn from qualifying purchases. Click to view our full disclosure.
3 shares

Whether you’re a Netflix streamer or enjoy watching your shows on prime time, everyone enjoys cuddling up to their favorite show! And if you’re a TV fan, what could be more fun than showing off your television knowledge with trivia? With these popular TV trivia questions, you can have a blast showing your friends and family how much you know about your favorite shows. 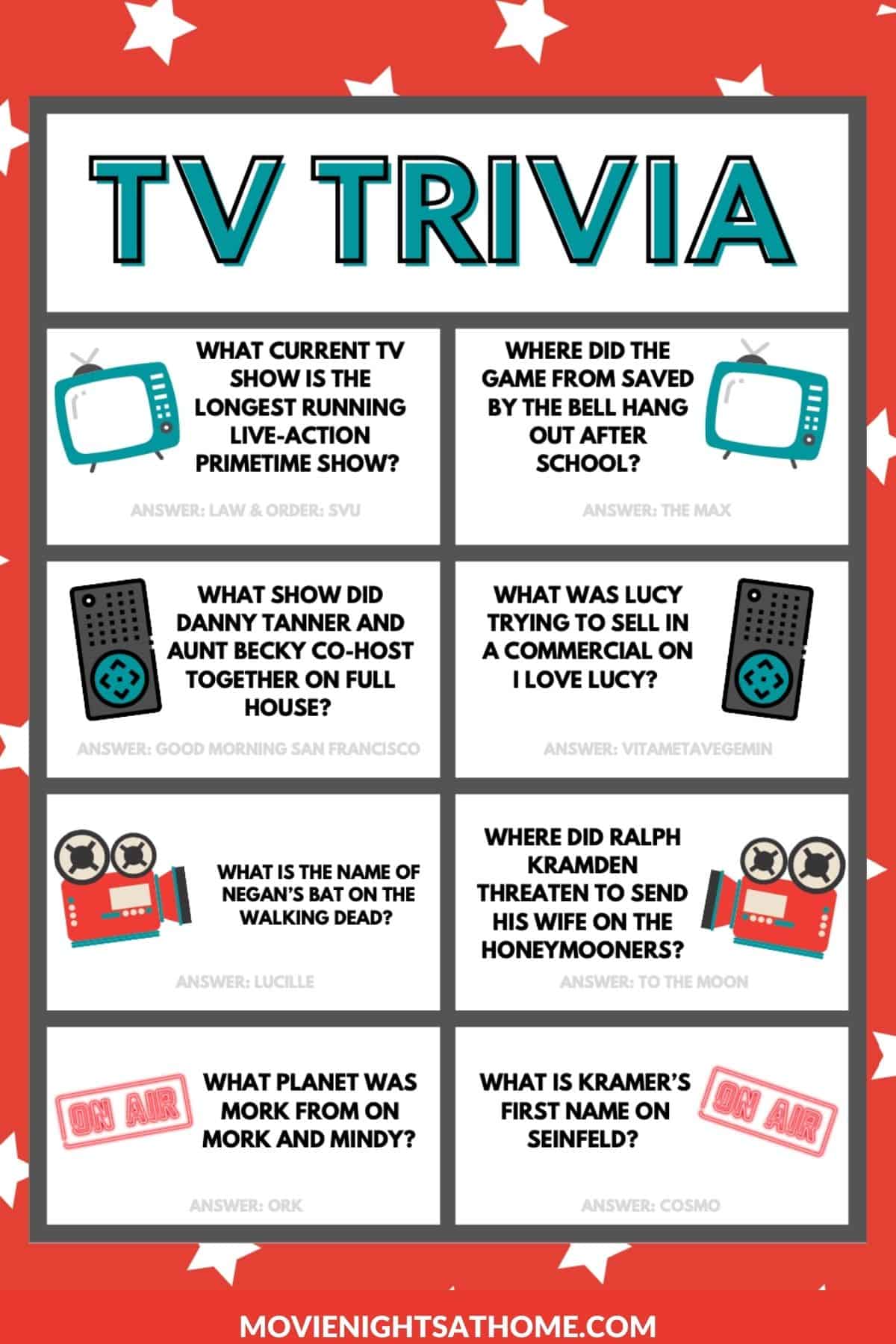 If you scroll to the bottom of the page, you’ll get access to the free TV Trivia Questions & Answers printable as well!

We hope you love this trivia quiz testing your knowledge of different television series!

Love these tv trivia questions?? You may also like:

Get More Trivia Questions Sent to You Using the Form Below 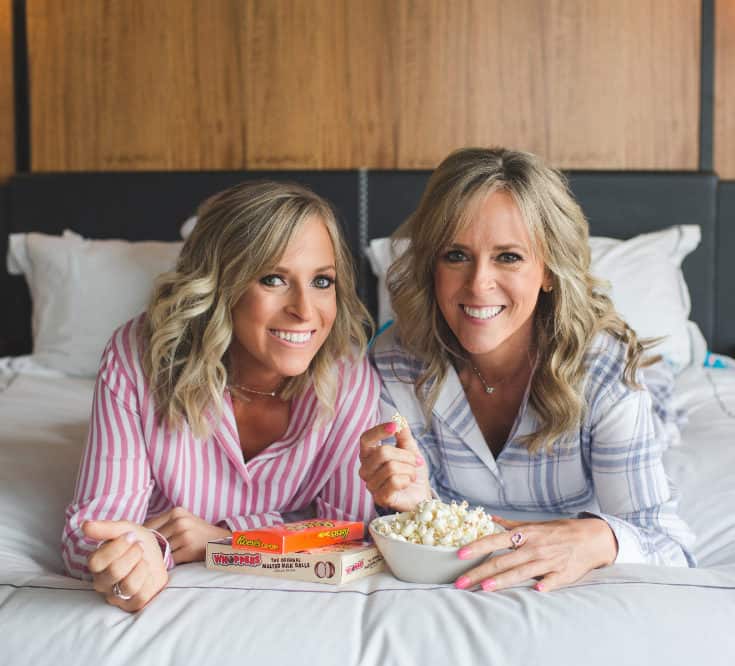