You are here: Home / Movies / 50 Movies to Watch With Your Dad on Father’s Day
This post may contain affiliate links. All opinions shared are my own. As an Amazon Associate I earn from qualifying purchases. Click to view our full disclosure.
10 shares

With Father’s Day coming up, you’re probably looking for some fun ways to enjoy quality time with Dad. Why not curl up on the couch and watch a good movie? With so many amazing dad-centered movies, you could have a fun Father’s Day movie marathon! Check out these movies to watch with your dad to find some awesome titles to watch on Dad’s big day. 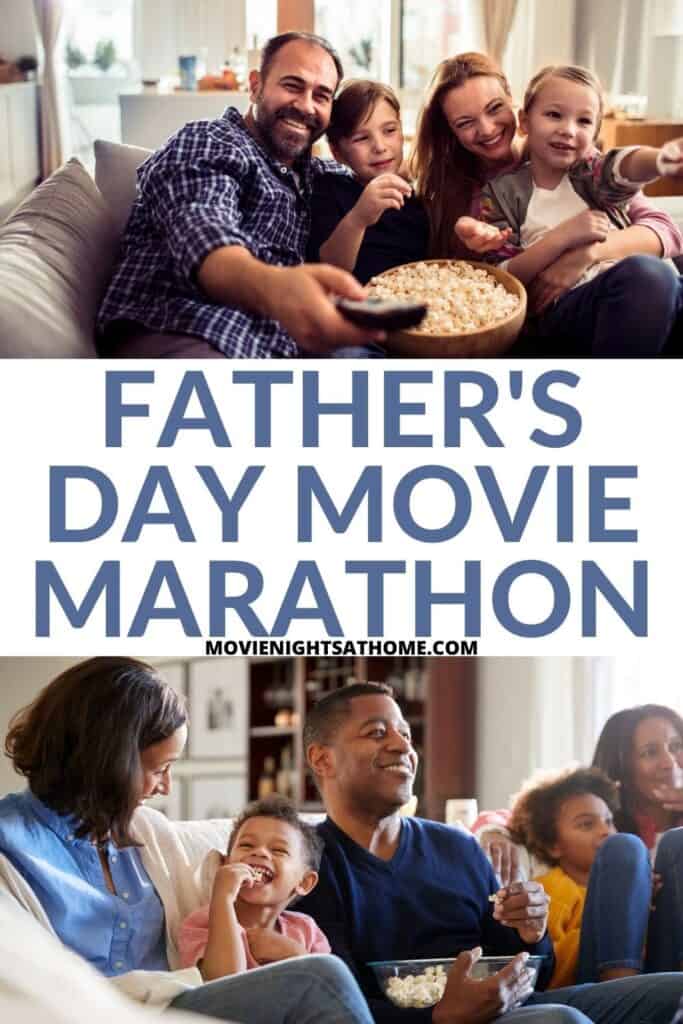 You can’t go wrong by watching a funny comedy with your dad on Father’s Day. These classic comedies are a fun way to celebrate your father on his special day: 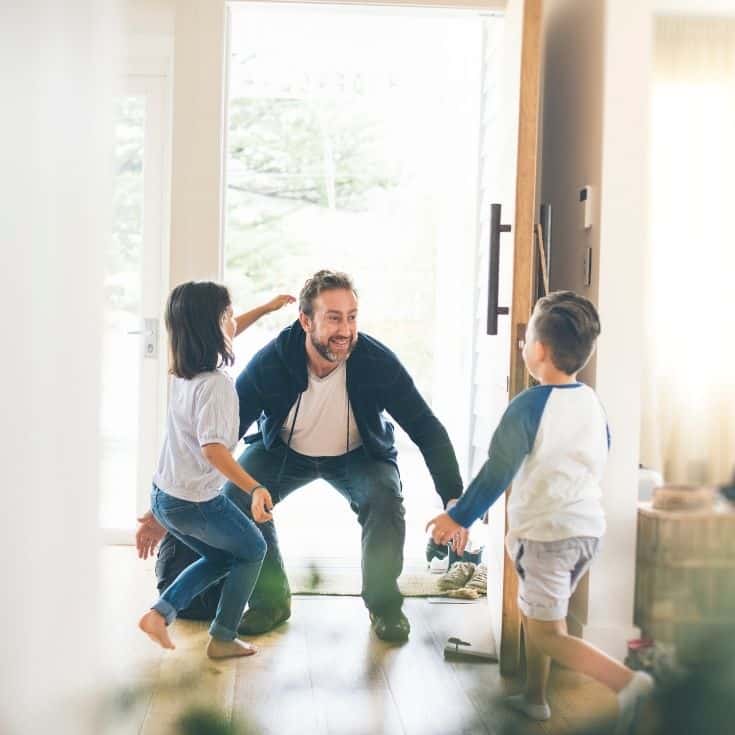 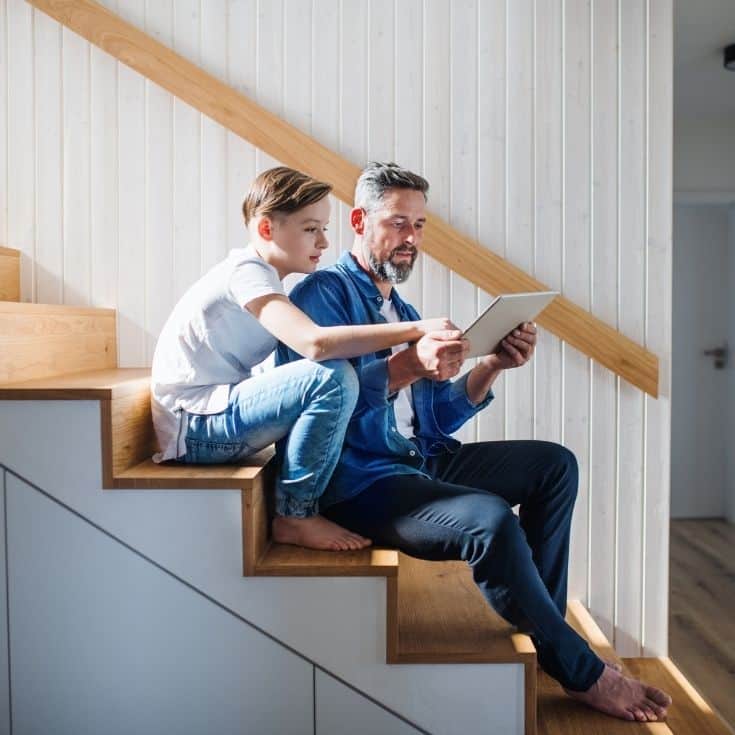 Dramas to Watch with Dad

Comedy and action aren’t the only ways to keep Dad entertained. These heartfelt dramas are another great way to enjoy Father’s Day with your dad: 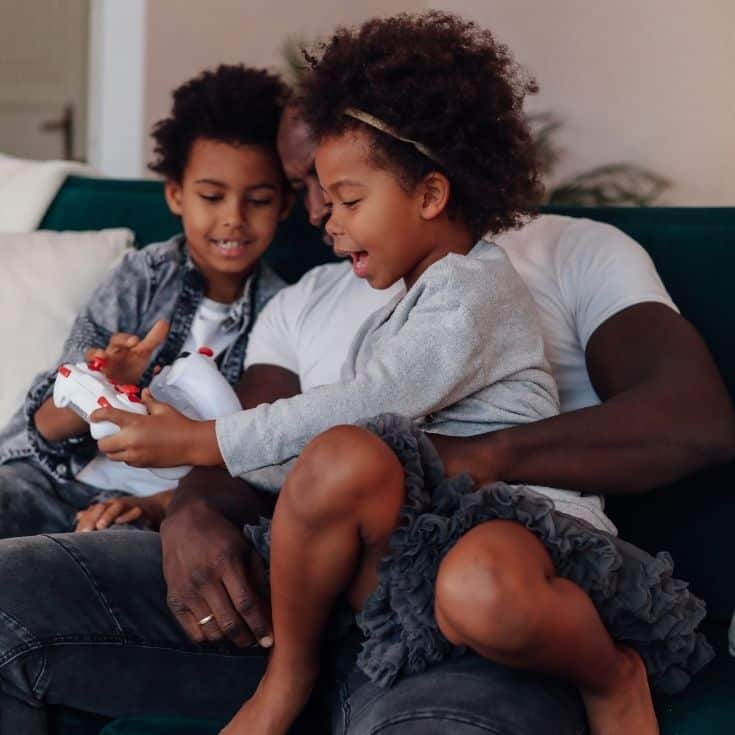 Make sure everyone in the family can enjoy your movie marathon by picking some family-friendly favorites. These fun kid-friendly flicks are a great way to celebrate Dad with the entire family:

We hope you love this Father’s Day movies list! Tag us on Instagram with your dad for a possible shout-out!

I am a participant in the Amazon Services LLC Associates Program, an affiliate advertising program designed to provide a means for sites to earn advertising fees by advertising and linking to amazon.com.
10 shares
We use cookies to ensure that we give you the best experience on our website. If you continue to use this site we will assume that you are happy with it.OkPrivacy policy