You are here: Home / Holiday / Ultimate Elf Movie Trivia Questions and Answers
This post may contain affiliate links. All opinions shared are my own. As an Amazon Associate I earn from qualifying purchases. Click to view our full disclosure.
3 shares

If you’re looking for a way to celebrate this Christmas season — why not enjoy a fun movie and try these Elf movie trivia questions and answers out for some fun! 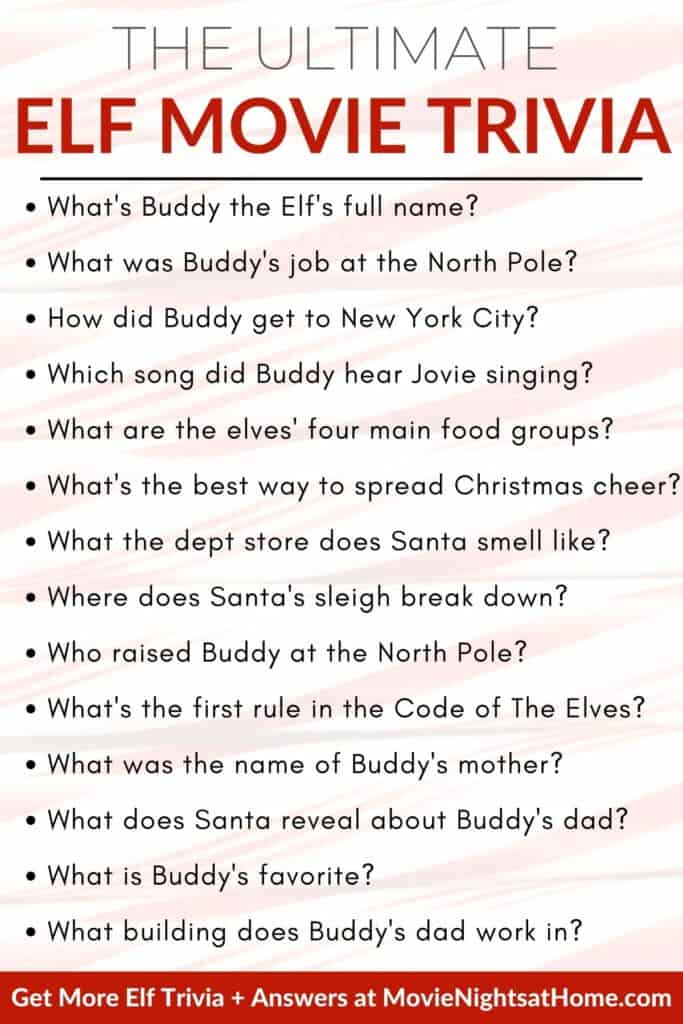 When it comes to picking the best Christmas movies, Elf is often at the top of the list!

Whether you’re looking for a heartfelt holiday story or funny Christmas classic, this Will Ferrell hit fits the bill. And that makes it perfect for Christmas movie trivia night!

With the help of these Elf movie trivia questions and answers, as well as some Christmas-themed snacks, you’ll have everything you need to host the best game night of the holiday season.

Whether you’re hosting a holiday party or just putting together a Christmas movie night for your family, you can’t go wrong with some trivia questions! Use these Elf movie questions and answers to test your knowledge of the classic Christmas comedy. 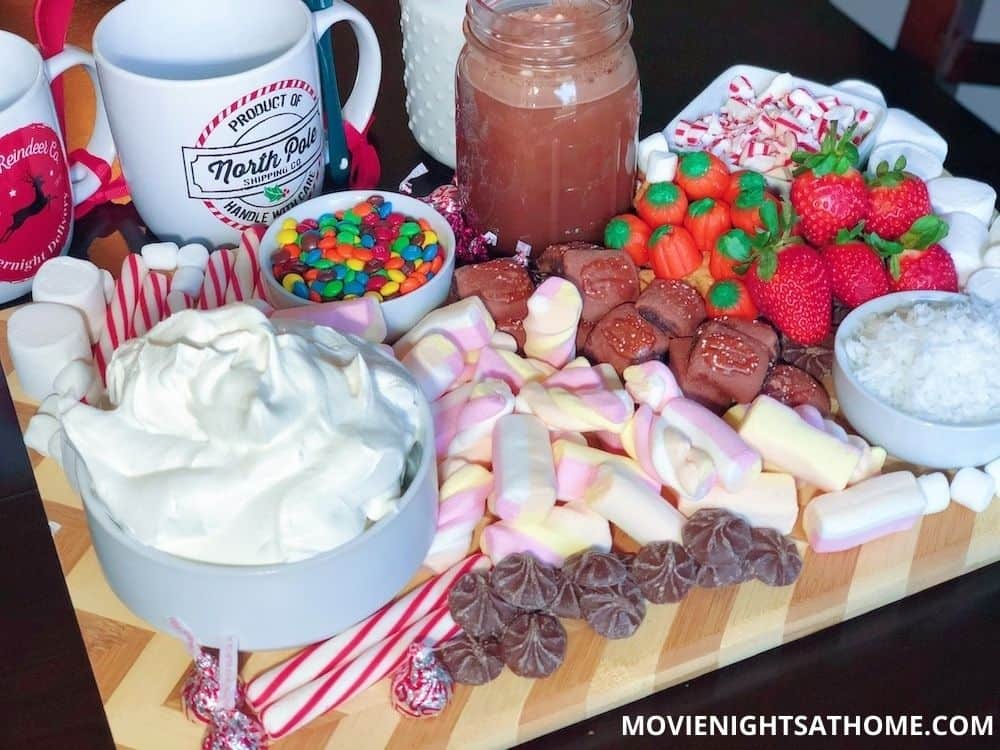 We hope these fun Christmas movie trivia questions helped you have a great time with your whole family!

Planning a full-on Christmas night? You may also like these ideas!